Took Some Lessons From A Vocal Coach – What I Learned. 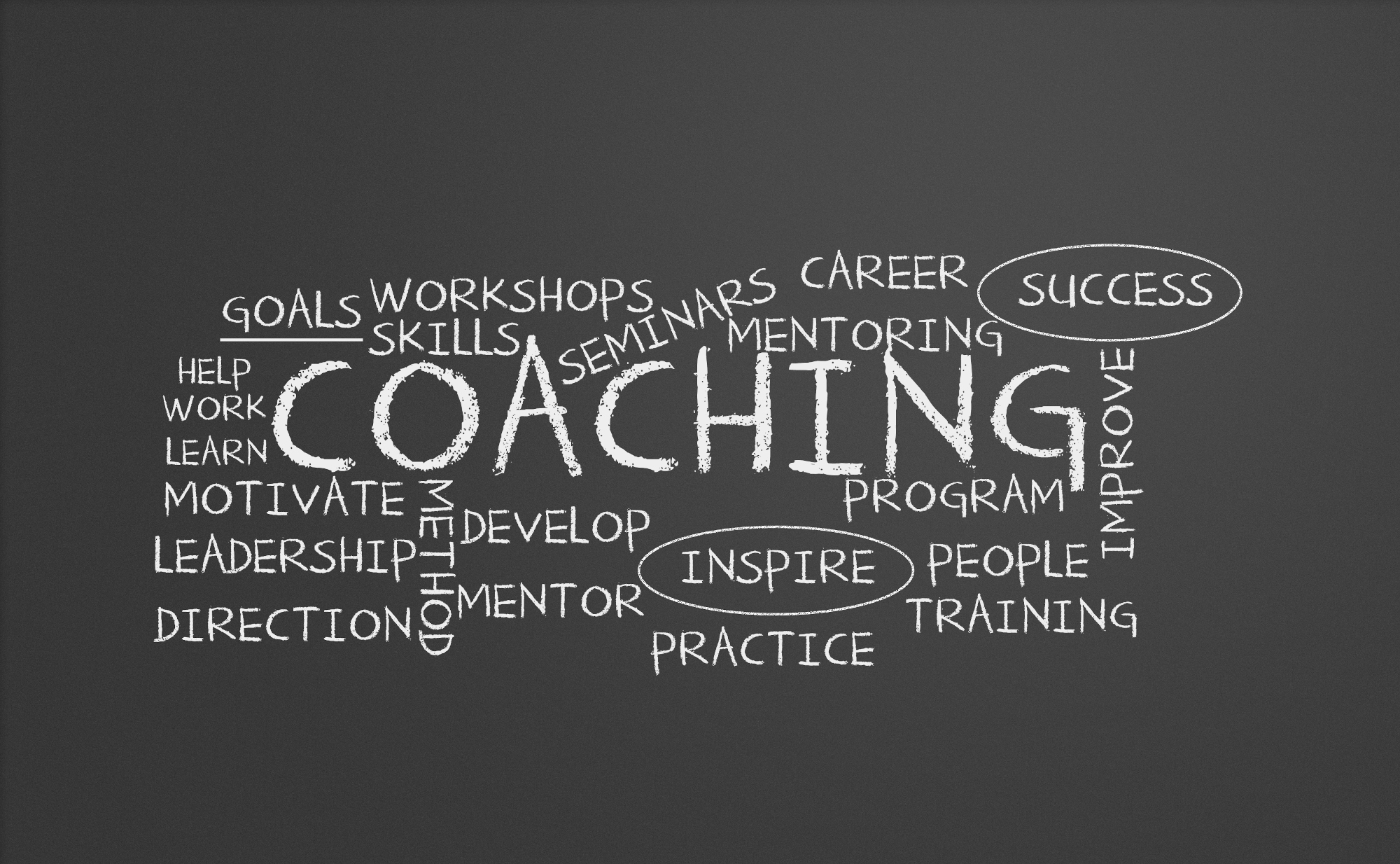 Well, if you have been around my music endeavors for any period of time, you know that Singing seems to often be a part of it. Whether I am strumming the guitar, or playing chords on the piano, or perhaps playing harmonica riffs. The one thing that is constant is singing along to the music.

A friend told me that perhaps I should see a vocal coach, in contrast to a vocal teacher. I have had a few of those folks here and there. So I figured I would do a few lessons with Paul McKay.

What did I learn in two lessons of online virtual coaching?
END_OF_DOCUMENT_TOKEN_TO_BE_REPLACED

How Long Does It Take To Play The Harmonica? 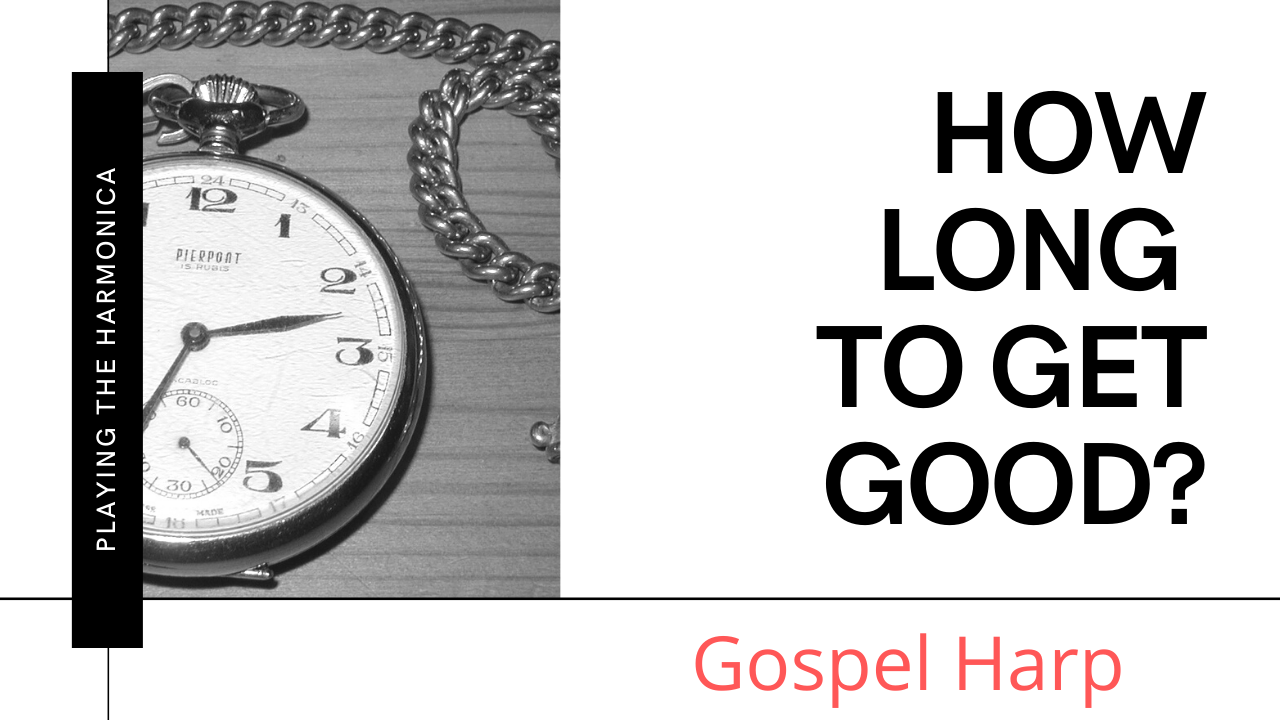 “Hey Sherman, I bought a harmonica, and want to know how long before I get good?”

What come on man?

How To Get Single Notes on Harmonica

Posted on April 18, 2019 by gospelharp_hlvet5 — Leave a comment
Tagged with: video
Posted in Techniques

Cover, Jesus You’re The Center of My Joy

Posted on April 18, 2019 by gospelharp_hlvet5 — Leave a comment
Posted in Covers

Fake Tongue Blocking When You Lip Block on Harmonica

Posted on April 17, 2019 by gospelharp_hlvet5 — Leave a comment
Posted in Techniques

Add Variety To Your Song Playing

Posted on April 16, 2019 by gospelharp_hlvet5 — Leave a comment
Tagged with: video
Posted in Techniques

Moving On To Intermediate Harmonica

Posted on April 15, 2019 by gospelharp_hlvet5 — Leave a comment
Tagged with: intermediate harmonica, video
Posted in Learning 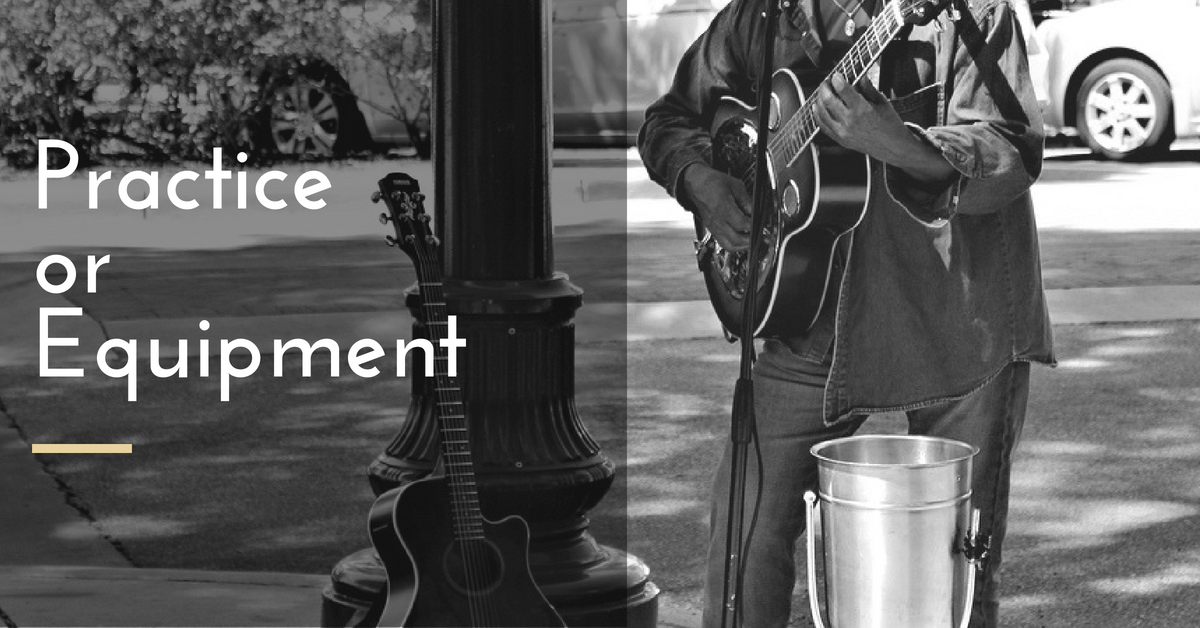 Practice beats equipment and it ain’t even close.

When I was in my first year of playing, I thought that buying a Hohner Crossover for about 80 bucks would immediately give me the ability to bend notes and have a clear tone.

But it didn’t. It did sound better to me, don’t get me wrong, but I still needed to do something else.

So the more I practiced. The more I played. The bends got easier. In addition, they got clearer.

Now I am by no means an expert or professional right now, but I my bends are getting better every day.

OK…so new equipment ain’t gonna necessarily get you to your goals. So how do you know when to buy some more equipment and when to just practice till you get over it. END_OF_DOCUMENT_TOKEN_TO_BE_REPLACED

How To Do Vibrato 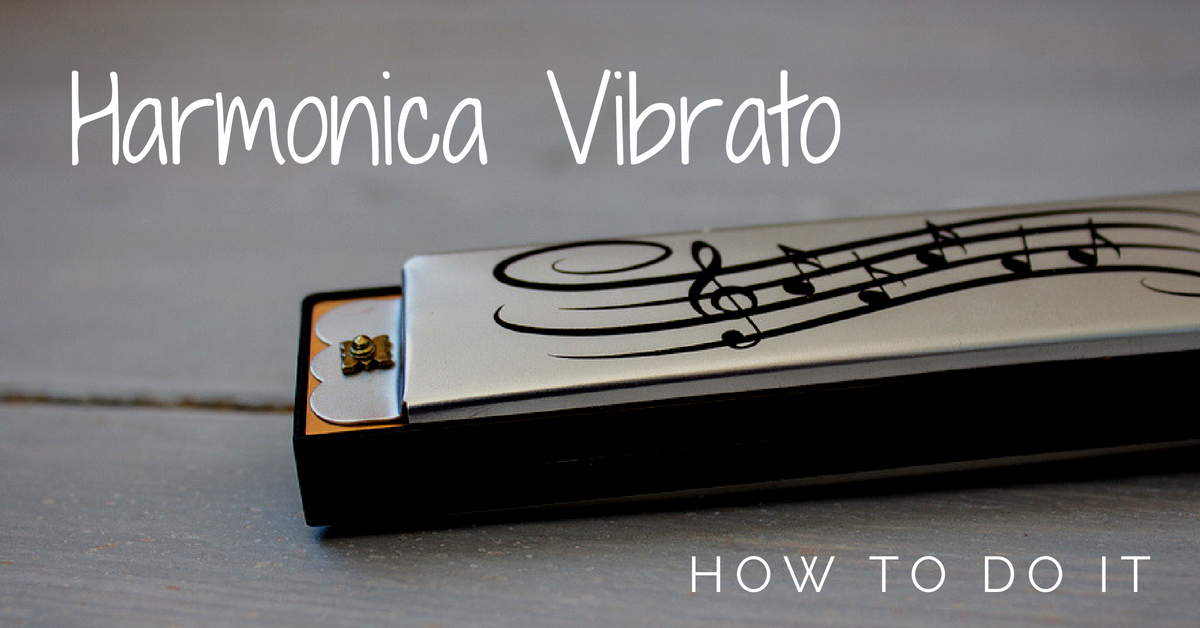 The other day I listened to a harmonica player on YouTube. The note playing was perfect, but something was wrong. The notes felt lifeless. What could be done? It then hit me. The player had no vibrato at all.

What is vibrato? It is the minor fluctuations in sound that you hear when someone sings or plays notes.

Vibrato is one of those things that just takes your playing to the next level. But how do you do it? There are a number of different ways to play a vibrato and each one sounds a bit different. In this article, I’m gonna give you an example of four approaches to doing a vibrato. Learn as may as you can to increase the sounds that are at your disposal as a musician.

As noted above, I am writing four methods.  There are probably some more. And you can combine these methods to give a different sound.

In addition, I think that the Face and the Diaphragm vibrato may be the same thing, but I haven’t convinced myself of it yet.

At any rate, I am going to name these approaches the Throat or Cough vibrato, the Face or Jaw vibrato, the Diaphragm or gut vibrato, and the Hand or Wah-Way vibrato.

So lets talk about them one by one. END_OF_DOCUMENT_TOKEN_TO_BE_REPLACED

How To Play a Single Note on Harmonica 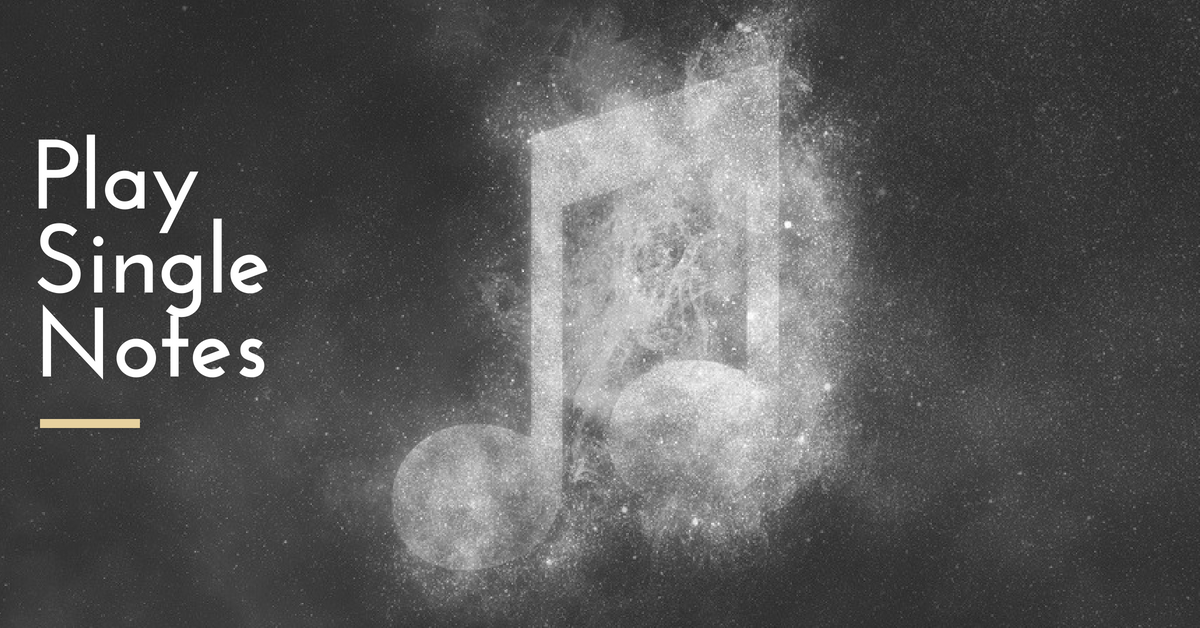 One of the first things you need to do when learning to play the harmonica is play single notes. In fact one of the easiest ways (and I mean relatively easy” to separate yourself from very new players is to learn how to play single notes.

I remember just playing some folk tunes and folks came to me and said, “My father plays harmonica too, but I can’t always make out the tune he is playing.” After a little talking to her, I realized the issue was her father only learned to play chords and never could get the single notes out.

OK…how do you do it?